THINGS WORTH DYING FOR

Let me be more specific. I like to eat dirt.

When I was little, I used to fill a small bucket with dirt, hide it under my bed, and every few days, eat a spoonful or two.  Shhh...sh...sh...sh...it's okay. Don't gag. There was only a little bit of potato bugs and cat poop in it, and I was too young to realize.

Fast forward a few years and I'm laying in bed, miserable with morning sickness and sobbing to my husband, "The only thing that I can even stand the smell of is dirt. Like I want to eat some. And that makes me sad!"

I was able to withstand the craving then, but only because grown women are frowned upon when they burp and sputter mud.

Fast forward even more years, and we've come full circle, as I just ordered a bag of dirt for my second son. To eat. For his own good. And probably there is a little bit of potato bugs and cat poop in it, but it's called, "homeopathic" and "food grade", so it's fine.

So why am I feeding Chris dirt? That's on account of he served a mission for our church in Uganda and Ethiopia. As you can imagine, he ate his fair share of impoverished third world parasites, and apparently, some are clinging with white knuckles to his innards, hoping to make it big here in the U.S., which is causing all sorts of intestinal distress.

Going on four years now. That's not exactly a recipe for peace. Bless him.

But he's not the only missionary in our family with issues. A few months ago,  Seth started experiencing some scary symptoms. The most alarming; his vision would suddenly flip upside down. What the?! Of course my conservative diagnosis was BRAIN TUMOR/CERTAIN DEATH, and I spent the next couple of weeks wringing my hands and contacting doctors about MRI results.

While in the midst of this, I was talking to Chris, and he said, "Mom, it's okay. All of us have some sort of souvenir from our missions. Ash got fat and bald, I have eternal diarrhea and Seth has a brain tumor. But it's all good. Nobody gets out of these things unscathed."

Just the perspective I needed. (*Turns out my diagnosis was wrong. Not a tumor. Anemia, polyps and cysts. Needless to say, we've met our deductible.)

Then I remembered watching a documentary about missionaries where they interviewed a man who had served in a really difficult part of the world. Bullets had whizzed past him, causing him to lose his religion later in life. He said, "I just realized, they had no right to ask me to do that. There is nothing worth dying for in this life."

He clearly didn't understand that, intentionally or not, he would, in fact, die for something. Whether you give up your body for babies or your years in service to your country, or your beauty to hardship and labor...or just waste away on a couch in a dark room playing video games...like cash in a wallet, you will eventually spend your life on something, until you are left with no more.

None of us get out of this life unscathed. We weren't meant to. We were meant to spend it...all of it...on something of worth. Then return to our maker fat, bald, crippled and medicated, with incredible tales of what we did with the greatest gift we've ever been given. About how we used our hands to be His hands and brought great things to pass.

And so, I give a profound THANK YOU this Memorial weekend, to the courageous men and women who spent their lives in a noble cause—protecting our love of God, Family and Country—and passed to the other side not unscathed, but with the conviction that THERE REALLY ARE THINGS IN LIFE WORTH DYING FOR 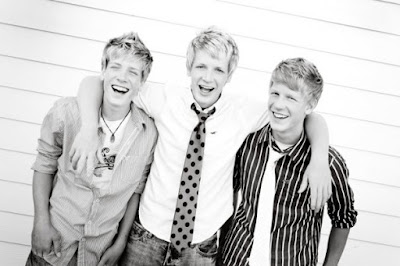 The boys, before they were fat, bald, incontinent, and full of tumors 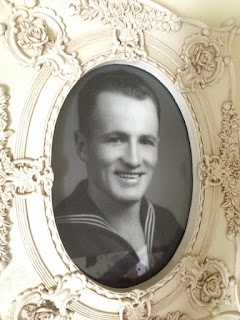 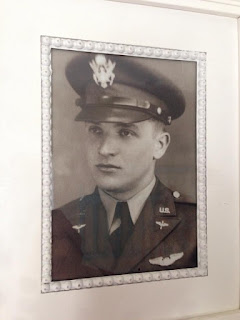 WHICH YEARS MATTER MOST?

'Tis a season of change upon us, can you feel it? The winds have shifted and we're about to watch boys and girls becoming men and women as they move their tassels and close the books on the last 18 years of their lives and suddenly realize...that there are even more books required—about $500 worth each semester—and no, you can't find them cheaper on the internet.

Add to that the kids who will also embark on LDS missions just weeks after high school graduation and you realize it's more of a hurricane than a light breeze.

And although I don't have a graduating child, change is heading our way, too. Six weeks from today, my son will step off an airplane and onto an escalator, where he'll take the fastest and slowest descent of his life, searching for a familiar face in a sea of Mormon families. Of course, ours will be the best looking (she said modestly).

Two years is a really long time, you guys.

So long, in fact, that when a sweet woman from his mission in New York asked me for "10 fun facts about Seth," I reverted to things like, "Um...he likes red meat. Like steak. And roast...does that count as three?"

You'd think we were strangers. And in a way, we kind of are, on account of I carved him out of my heart and mind when he left us that sunshiny day in June. It was the only way to survive the missing of him. Surprisingly, several days could pass by where I was totally fine. And then, I would walk past his cardboard cutout on my way through the library and suddenly could hardly breathe, remembering how the walls shook when he thundered down the stairs and his genuine I AM ABSOLUTELY THRILLED TO SEE YOU EVERY SINGLE TIME I SEE YOU greeting and his guileless personality and his Captain America physique.

A few people might have seen me weeping down the cereal aisle, as I realized the days of buying Honeycombs in bulk and gallons of milk had come to an end. I had done this before so I understood that even when they come home, they never really come home. The dynamics are forever changed, and they will never again think of you, or themselves, as they once were.

Which is exactly as it should be.

Recently, Seth told me that he had been plagued by the concern that the way he had spent these last two years would be a precursor for the rest of his life. He admitted he had some regrets and guilt and hadn't always done what he should have, and he was worried that this was a sample of the man he would always be.

So let me see if I understand. In two years, you've made some mistakes and have guilt and regrets and wish you'd done a few things differently?

I should probably sit down while I put in my surprise eyes, because I never feel that way. And by never I mean constantly.

All of them matter, all of them can bring us closer to our eternal destination and all of them leave us forever changed, because we will never think of ourselves, or the people around us, as we once were.

Which is exactly as it should be.

So welcome to the next two years, dear friends! They matter more than any other two years of your life...except for the two years after that...from now until eternity. 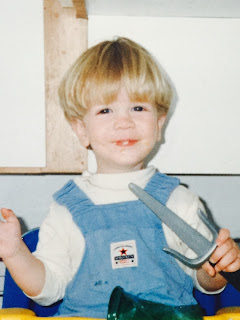 Two years as my little boy 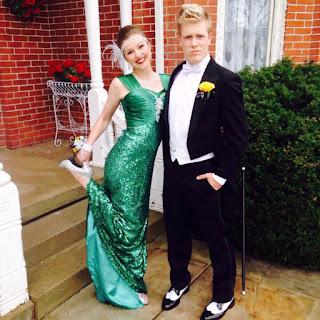 Two years as a student 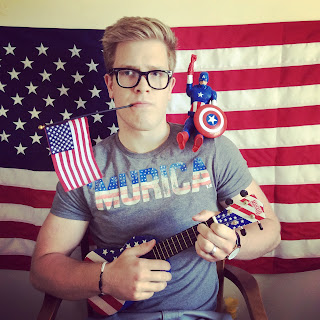 Two years on his mission